Deprecated: Function create_function() is deprecated in /home/resident/public_html/wp-content/plugins/wp-spamshield/wp-spamshield.php on line 2033


In its 66th year, MIFF promises to take you on a journey to explore new worlds. With over 68 different languages, of varying durations (from two mins to 346 mins!), styles (VR, psychedelic, experimental, documentary or historical) and even formats (across digital and 35mm), there’s plenty to choose from for the discerning film-lover.

Exploring new worlds means entering the unknown, which can be exhilarating and occasionally unsettling. The beauty of a film festival such as MIFF is encountering films you won’t encounter elsewhere – films from outside the mainstream, some that may offer radically different views to your own, or provocative images, from real life or the filmmaker’s imagination. Some of the films we screen can be uncompromising.

Our program of 356 films is organised into several sections – some brand new; some returning, albeit under different names. To be among the first audiences to see the biggest and most anticipated films coming directly from the world’s top film festivals, make haste to our Headliners selection. If you’re new to MIFF, this is a great place to start.  Virtual Reality returns after a successful 2016 debut, and we have documentaries focusing on True Crime and Animal Documentaries. Music on Film is your place to go for the latest in big-screen films about high-octane music and musicians. 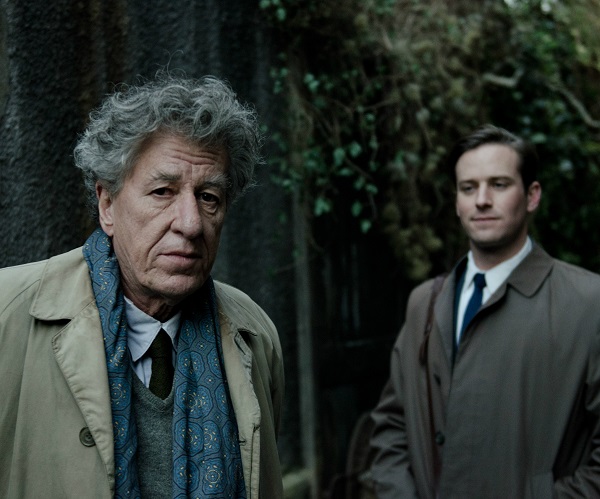 In 1964, celebrated Swiss sculptor and painter Alberto Giacometti invited young American art critic James Lord to sit for a quick portrait in his Paris studio. But as the quick portrait drags into days, and then weeks, and Lord is forced to cancel flight after flight home to New York, the two men cultivate an odd bond halfway between friendship and frustration.

Adapting Lord’s acclaimed memoir of the occasion, Tucci’s first film behind the camera in 10 years finds him buoyantly depicting a master artist at work, and the begrudging but supportive patience of his admiring subject. Rush is magnetic and hilariously droll as the obsessively self-critical, perpetually cursing walking chaos of Giacometti, with Armie Hammer perfectly sangfroid opposite him as Lord. Also featuring Tony Shalhoub, Clémence Poésy and Sylvie Testud, Final Portrait is an affectionate, intimate and charismatic coda for a creative genius. 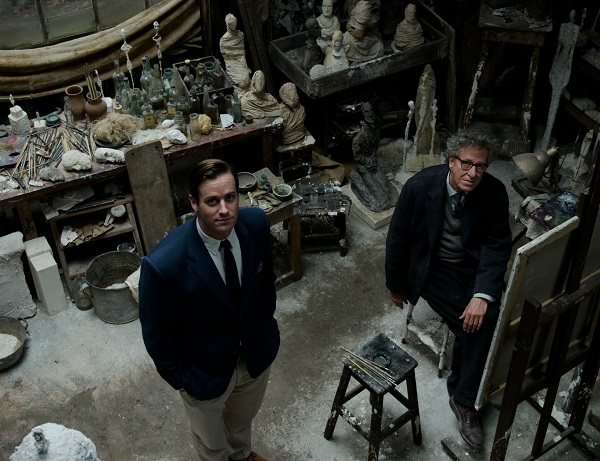 “Highly entertaining … a very amusing, astringent chamber piece of a movie ”
The Guardian

MIFF Patron Geoffrey Rush will be at the film session to introduce the film and take part in a post-screening Q&A.

We have 3 x Double Passes to the screening of Final Portrait on Saturday 5 August at 6:45pm at the Comedy Theatre.
To win the pass – send an email to info@residents3000.com.au putting Movie Pass in the Subject line.
The first three emails will get the FREE tickets. 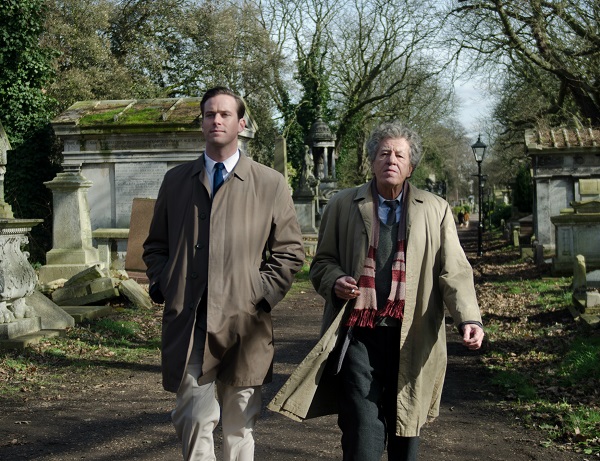