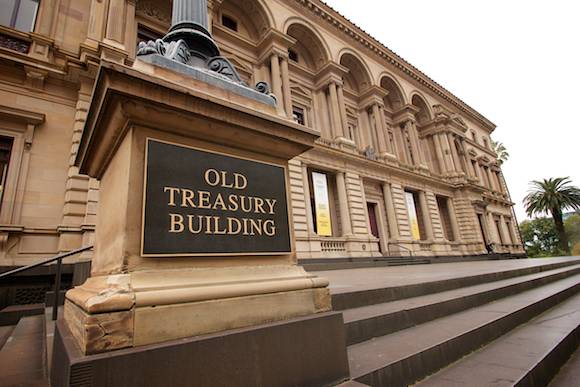 From fledgling village to bustling metropolis within a generation, this is the story of the astonishing growth of Melbourne, now told in a new exhibition at the Old Treasury Building. Dramatic panoramic pictures of the city from the 1840s to 1900, trace the extraordinary emergence of a city, that was known by the 1880s as the ‘Queen City of the South’.

When a visiting English journalist coined the phrase ‘Marvellous Melbourne’, locals were delighted. To outsiders Melbourne seemed like a modern wonder. With its wide boulevards of gracious buildings, its cable trams, coffee palaces and dance halls, Melbourne was the premier city in Australia. But of course there was a downside as well. The creation of Melbourne rested on the dispossession and systematic exclusion of the local Aboriginal people.  And the environment suffered too. Despite its glittering outward appearances, Melbourne was a dangerous city. The drains stank, the water was polluted and typhoid fever was rife, taking a fearful toll on young and old. Until a deep sewerage system was finally completed in 1898, ‘Marvellous Melbourne’ was also popularly known as ‘Marvellous Smellbourne’. 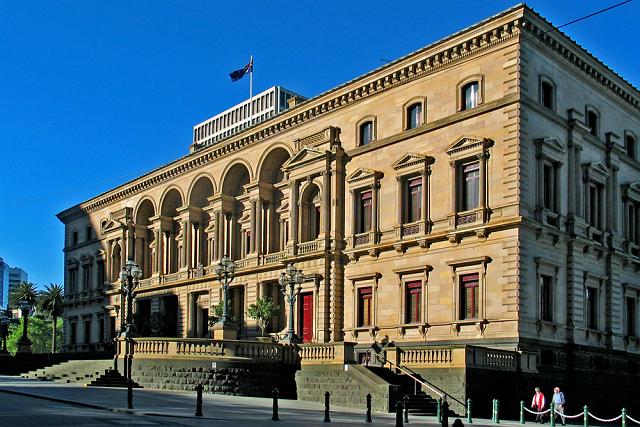 But for all that, Melbourne was the wonder of the age. This new exhibition at the Old Treasury Building shows us why.

Join us to celebrate the opening of this exciting exhibition with a week-long celebration from 7 May to 12 May including free talks and giveaways. Free entry.

The program of events is available here.