In addition to Residents 3000, there are 3 other residential associations in the CBD – but, be assured, we all work closely together. Why is there more than one, you ask…..

The reasons are mainly historical. As the residential population grew, people became aware of “local” issues – mainly around planning. As we have said, City people soon get to know others in their neighbourhood; so when issues arose they banded together to handle them.

So we have EastEnders Inc. in the north east (roughly the area within Bourke, Spring, LaTrobe and Swanston Streets) and the Hardware Precinct Resident and Tenants Group (the area between  Elizabeth, Bourke, Spencer and LaTrobe Streets).

More recently the Hosier/Rutledge precinct has come together on local issues and have their own website  http://hosierrutledge.wordpress.com/.

CoRBA represents a collective of Residents’ Associations in the City of Melbourne. The “B” in CoRBA is for “Business” some of whom are also members.
CoRBA meets four times a year on the second Wednesday –  in February, May, August & November.
For more information visit the website www.corba.org.au.
To contact member groups directly, we suggest you refer to the Members section of the CoRBA website
http://corba.org.au/corba-members/.
Contact:
Yolande Leonardi (Coordinator)
email: yolande@bigpond.net.au
P.O. Box 102, North Melbourne Vic. 3051 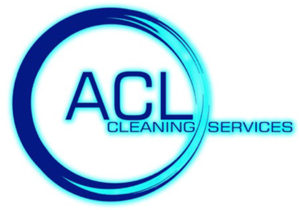